The Good the Bad and the Indifferent 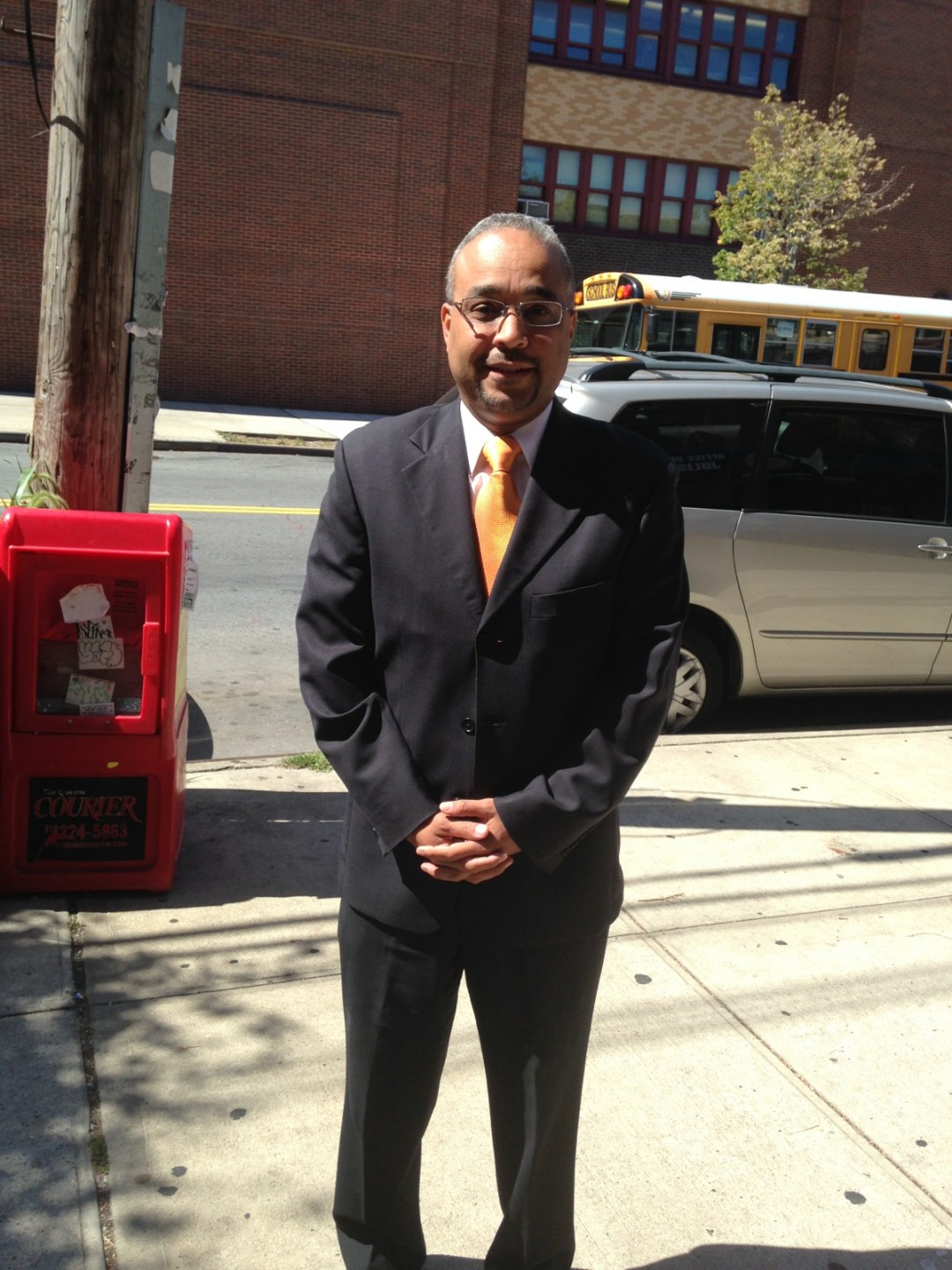 Locals assess the job the mayor is doing.

Residents were asked to give an opinion on how they think he’s doing, in general. How they compare his administration to his predecessor Mayor Michael Bloomberg(R ) ; And if they knew about some of his policies and what they thought of them. Of the 15 interviewed 10 agreed to go on record (some cited that they worked in politics and could not talk to the press). Many of the respondents felt indifferent between de Blasio’s administration and the previous. However, 4 of the 15 who responded had a negative opinion of de Blasio.

Forty-five year old Susan Romansky, a stay at home mom of Jackson Heights says de Blasio she is not a fan of the mayor, “ He’s creating a class war, “ citing that he built himself up as a candidate concerned about the poor and homeless and yet, “ he’s sending them out of New York.”

Romansky referenced that is a continuation of Bloomberg’s “bum-banishment” policy referring to the initiative to relocate homeless out of the city. When asked to compare the two leaders she said, “ Bloomberg and Giuliani were good leaders. I felt safer and there was more decisiveness in the community.”

Some residents like retired 67 year old Errol Boid of East Elmhurst, expressed the opposite saying,” de Blasio is doing what he promised. He keeps his mouth closed and does the job and is moving in the right direction. He wants to be right but he needs time.”

Time persisted as a theme in many of the responses. Senator Jose Peralta, said accessing how the mayor is doing depends on which political issues you’re accessing. On policing, in the wake of ‘stop and frisk’ controversies and the banned use of chokeholds by officers, he said, “ policing issues have been rougher,” and that the mayor was “ still in the process of reviewing some of the Bloomberg policies,” “it’s early to say but the difference is night and day.”  Perhaps the opinion of the new mayor will be as clear as night and day as he serves out his term.

← Senator Klein Get Endorsement from NYLCV Produce for Pre-k →