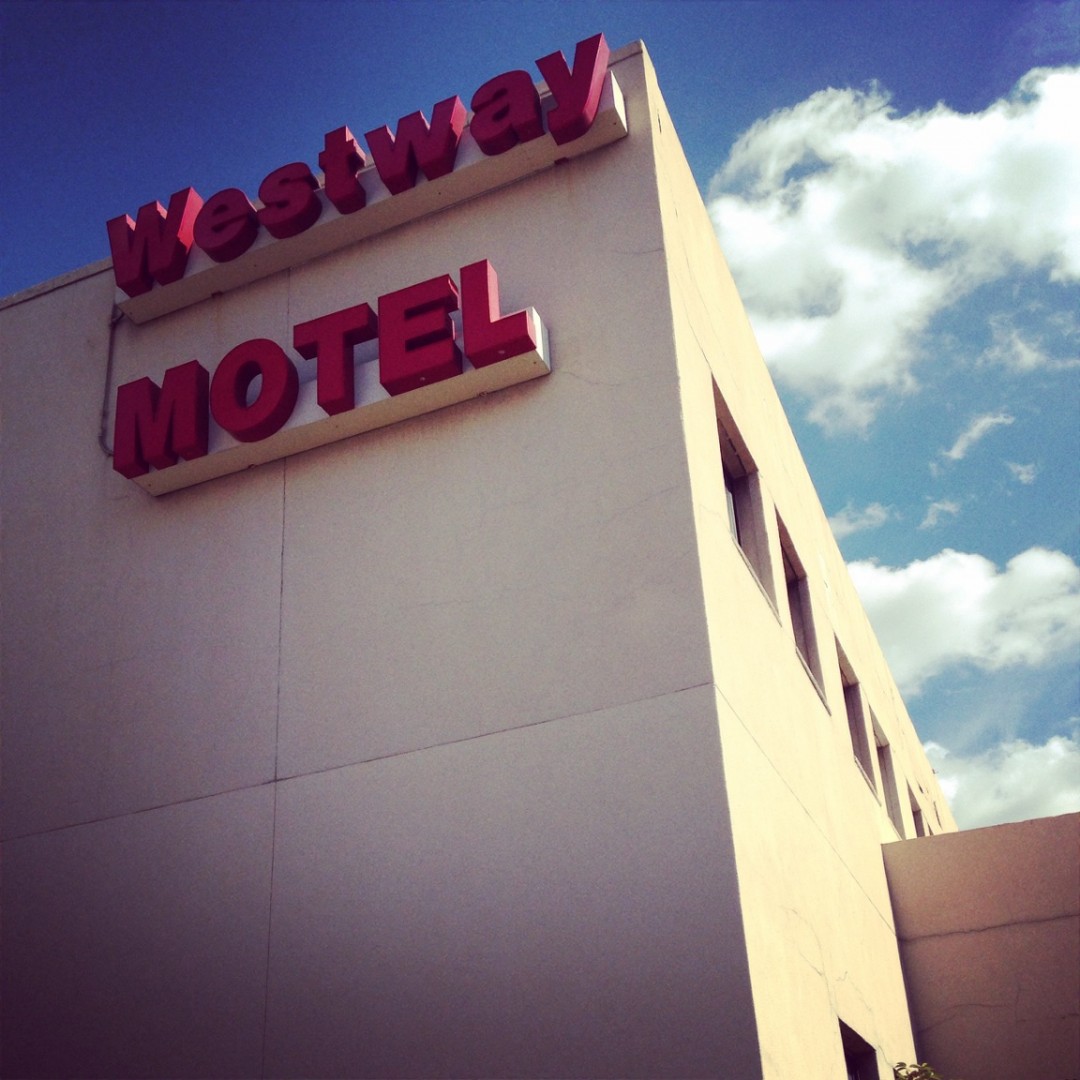 Residents and business owners in East Elmhurst are up in arms against a motel that recently converted into a shelter. Despite protest, and emergency community board meetings The Department of Homeless Services went through with its plan to convert the Westway Motel on Astoria Boulevard into a shelter, soon to house 100 families. One of the residents living there, Jose Padilla, said, “I’ve been living here for about a month and a half.” He was reluctant to mention much more.

As was Shimara Callahan who said, “ the shelter is for men women and children with no where to go. I’m homeless, this is where I have to go.” According to the owner of the Danhauser flower shop next door to the shelter, William ‘Bill’ Gray, there are already 66 families living in the former motel. Gray and his wife of 65 years Gladys expressed many concerns for their safety. “I feel like I’m in ‘Nazi-land’ because I’m afraid to say anything,” Gladys said “The community is fighting this. We’re afraid…I hope they don’t retaliate.”

The couple was given a phone number by the one security guard in charge of monitoring the entire hotel, should they need to call in an incident. So far it’s been small things like rocks being thrown by teens living at the shelter and shattering the windows to the small house they rent out next door to their shop. Or the little ones who accidentally kick balls onto the property because they’ve no where else to play but the parking lot. And the noise complaints from the parties that go on from the parking lot of the shelter on weekends. But also something more damaging. The detriment to their business which has been in operation, through generations since 1889.

“People are afraid to come in. I don’t know if it’s physiological or what. But were doing less business,” said Mrs.Gray. The Gray’s expressed a fear that conditions for the business and community could only grow worse if future plans for the shelter are realized. “They’re talking about expanding the hotel to have a recreation center. They’re voting on it in December or January,” said Mr.Gray. The recreation center would be much needed by the residents of the Westway Motel. As there is virtually nothing near to the shelter at present except the Grand Central Parkway running parallel to the boulevard and residential property of single family homes. No groceries stores, schools, or parks for the many children that live at the shelter to play in.

For the families in need who utilize the shelter, The Westway Motel is a place to lay their heads. But for business owners like the Gray’s and other residents of the neighborhood who vehemently protested the shelter earlier this year, the conversion of the hotel is nothing but bad news. The Department of Homeless Services could not be reached for comment on the matter. Until further resolution can be made about the shelter, those opposed to it like Glady’s Gray are left to question, “Do you really think that the media could make a difference?” the answer to this remains unclear.

← Produce for Pre-k This is Not My Allah, A talk with Rabia Kazan →